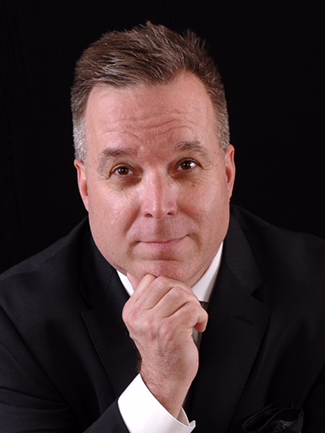 Timothy M. Klob attended Georgia State University College of Law and graduated in 1994. Prior to law school, Mr. Klob obtained a bachelor's degree in civil engineering in 1988 from the University of Texas at Arlington. While in law school, Tim worked as a civil engineer with the Georgia Department of Transportation where his duties included urban planning and where he earned his license as a Professional Engineer (P.E.).

Tim Klob is a retired Army Reserve Lieutenant Colonel with over 25 years of  military service, including assignment as a lawyer in the Judge Advocate General’s (JAG) Corps. In his past service as a Judge Advocate, he served as Deputy Commander of the 213th Legal Operations Detachment in Decatur, Georgia and represented wounded warriors as Soldiers’ Counsel in military and VA disability hearings at Fort Hood, Texas.  Tim is accredited to represent veterans in claims for VA disability benefits and is admitted to practice before the U.S. Court of Appeals for Veterans Claims.

Tim has previously served as a judge with the Gwinnett County Magistrate Court as well as president of the Walton County Bar Association. He also serves on the advisory board for Armed Services Mission, a veteran’s service organization aimed at suicide prevention and intervention for military personnel and veterans. He is a member of the Workers’ Compensation Section of the State Bar of Georgia and the Gwinnett, Forsyth and Walton County Bar Associations.

In his free time, Tim enjoys spending time with family, walking his rescue dogs, playing the guitar and working on his Ford Mustang.