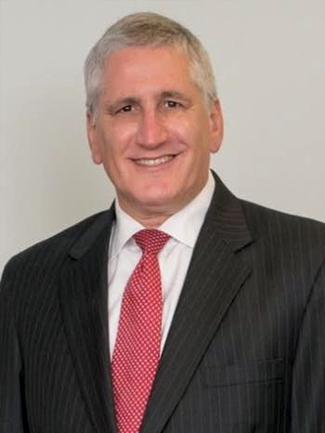 I grew up in Valley Stream, NY but have lived in Atlanta since 1977. I live in the intown neighborhood of Inman Park and have 2 children, 25 and 22. I am proud of the work we have done representing injured workers in Georgia since 1986.