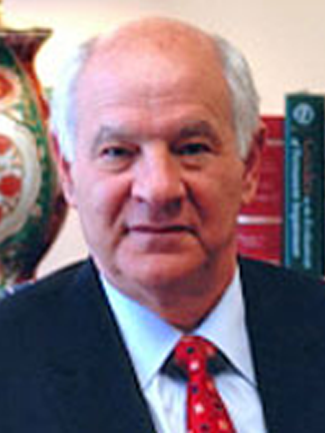 Sandy has specialized in representing parties in workers’ compensation and personal injury claims for over thirty-five years. He believes in a pro-active approach to claims and works closely with his clients to devise strategies designed to maximize recovery in a prompt time and manner.

Sandy was born in Atlanta, Georgia and educated in the public school system. He is married to Elizabeth Appley and has two sons, Joseph and Benjamin.